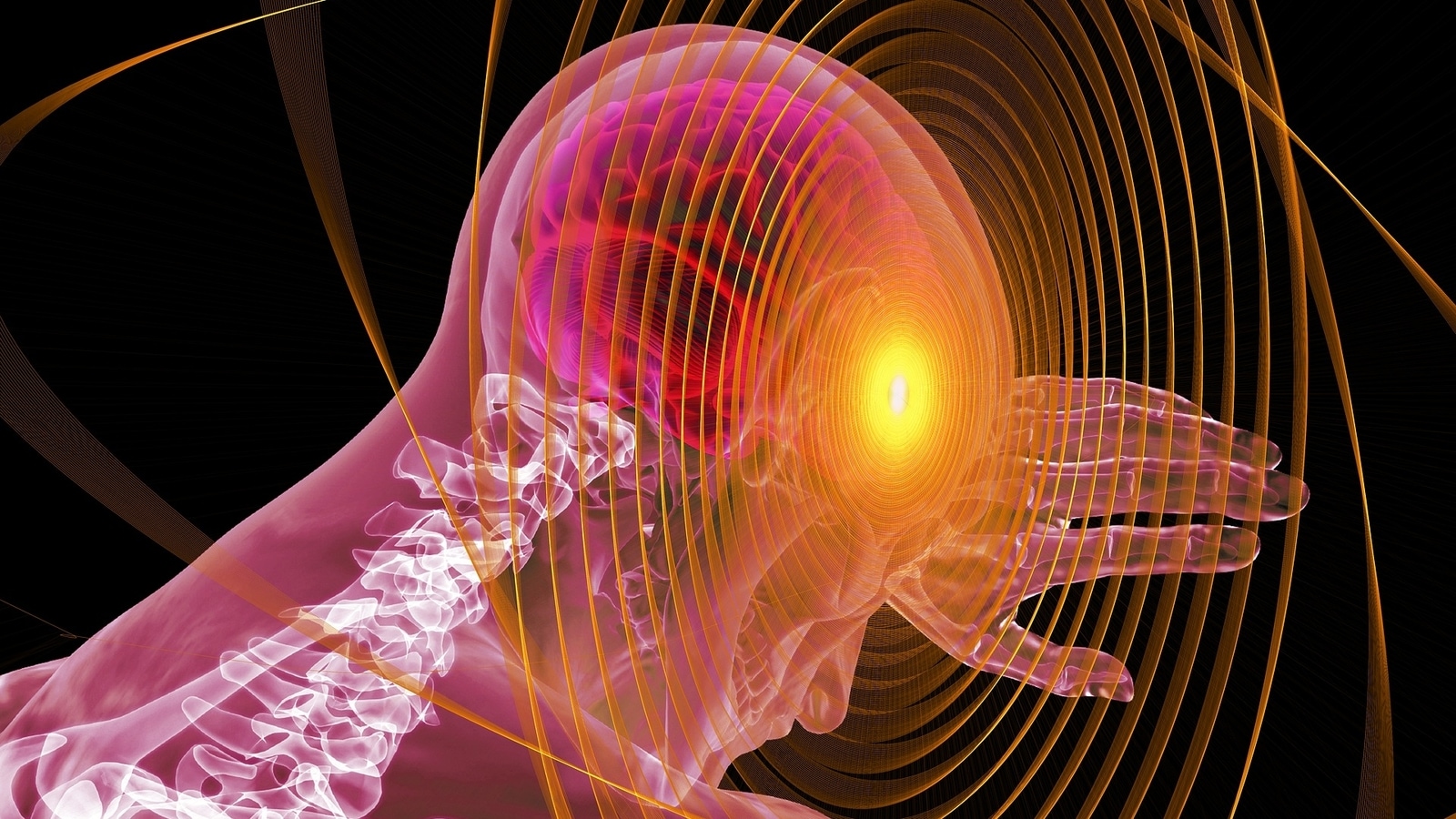 The Karnataka Police has begun to use brain mapping technology to investigate an accused.

R Hitendra, additional director general of police, Crime and Technical services has even issued a circular to all police stations across the state over usage of of the technology on accused, Deccan Herald reported.

According to the report, the brain mapping technology is also known as Brain Electrical Oscillation Signature Profiling and the mapping is done through a device.

When an accused undergoes the brain mapping test, this technology can reportedly reveal his experience, knowledge and even the involvement in crime by studying the electrical behavior of the brain.

The circular also clarified that this test does not breach any fundamental rights of a person as it is a non-invasive test.

Earlier, Bengaluru police arrested an accused who is said to be absconding since past 12 years through their Mobile Crime and Criminal Tracking Network System (M-CCTNS) app. The cops also said that the fingerprint scanner had verified the details of the accused through the database that was collected earlier.

Earlier, the same technology was used by the Mysuru police during Dasara celebrations to catch the pickpockets with existing criminal records.