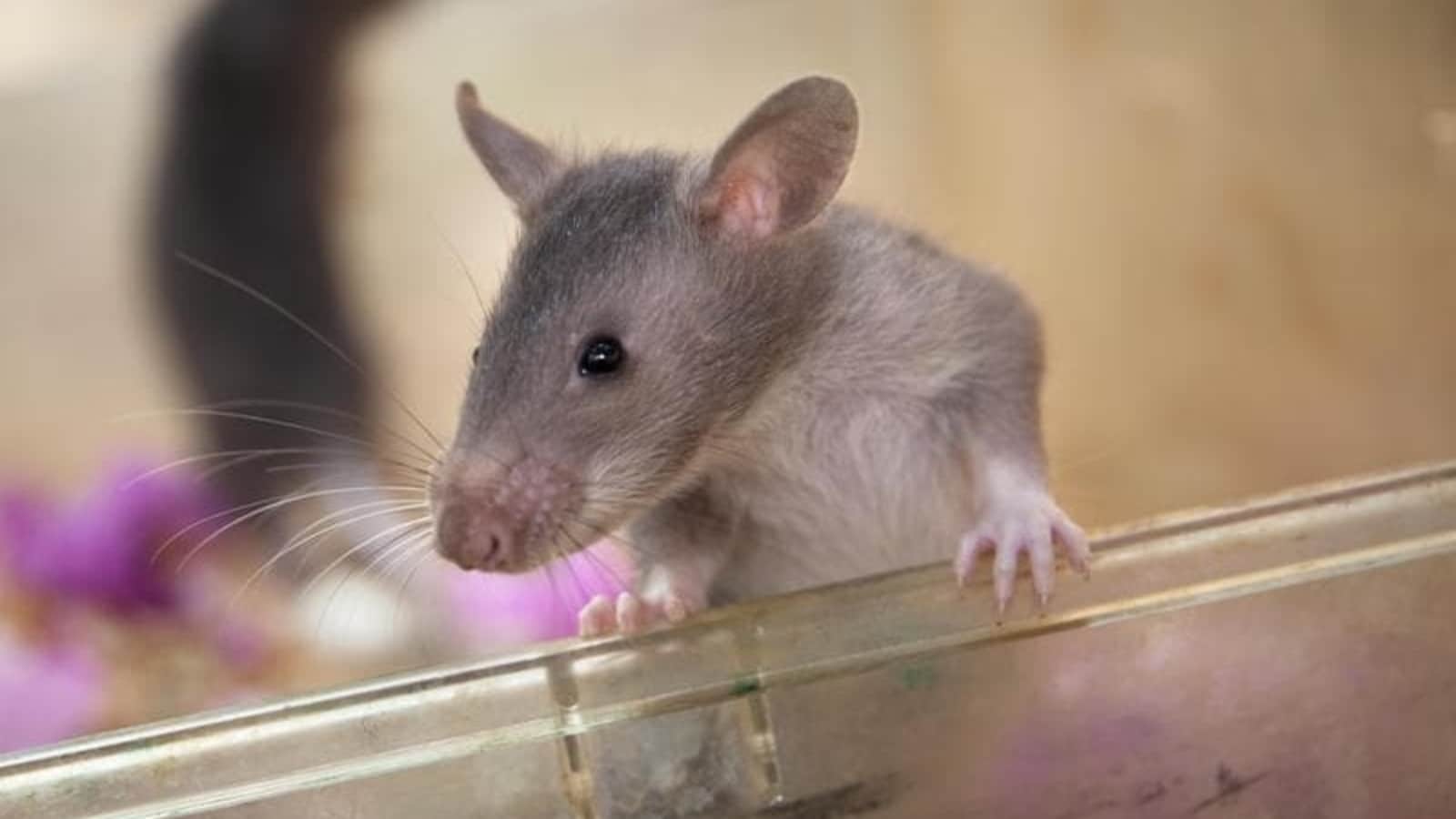 The Mathura police in Uttar Pradesh in a report submitted to a special Narcotic Drugs and Psychotropic Substances Act (1985) court stated that rats ate over 5oo kg of confiscated marijuana stored in the warehouses of Shergarh and Highway police station.

The statement by the police was made after the court asked them to produce the 586 kg of marijuana recovered in a case registered under the NDPS Act. The Shergarh and Highway police station had seized 386 and 195 kg of marijuana in two different cases.

“There is no place in the police station where the stored goods can be saved from the rats. The remaining marijuana from the huge consignment was destroyed by officers,” the police prosecutor told the court.

“Being small in size, the rats have no fear of the police, nor can the police officers be considered experts in solving the problem,” the prosecutor said.

The court, in its order dated November 18, referred to a case under the jurisdiction of the Highway police station, in which 195 kg of recovered marijuana was destroyed by the rats, ordered the SSP Mathura to get rid of rats and to deliver proof that rats actually consumed 581 kg of marijuana. Along with this, the police team has been ordered to submit a report with evidence in this matter by 26 November.

The court has also issued five-point directions for the auction or disposal of marijuana stored in police warehouses.